As I wrote back in September, each year in the fall, major league teams send a cadre of prospects to play another month or so in the Arizona Fall League. Playing in the league is considered an honor, even though the minor league season is long and a break might be needed. 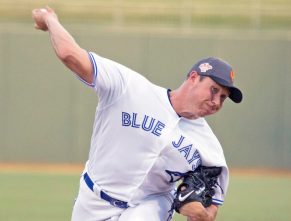 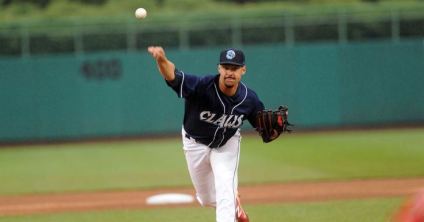