Chad Kuhl Off to Dominating Start

After yet another dominating start by Chad Kuhl (New Market 2012) Wednesday night, it’s time to take a look at his 2016 season thus far.

Chad is in a super high powered rotation just one step away from the majors; he shares starting duties with top prospects Tyler Glasnow, Jameson Taillon, Steven Brault, and Wilfredo Boscan. All of them have ERAs 2.70 or lower. It will be fascinating to see what Pittsburgh will do with all of these pitchers throughout 2016!

Keep it up, Chad! 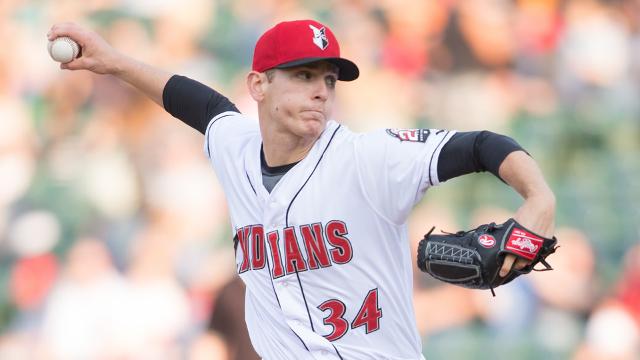