The 7th best starting pitcher is not only the second pitcher on this list from Waynesboro, but also the second pitcher from Nebraska Omaha as well!  Grant Suponchick, our #7, made quite the dynamic duo with #10, his teammate both in Waynesboro and Omaha, Payton Kinney.

Here are the stats that Suponchick put up for the Generals:

Grant pitched the clinching game against the Turks in the quarterfinals of the playoffs.

In the regular season, out of the pitchers considered for this list, Grant finished 5th in ERA, 8th in batting average, 5th in WHIP, and 1st in BB/9, with a ridiculous 5 walks in 35 innings pitched. His best game was on June 12th, against Purcellville, when he threw 5 no-hit, shutout innings while allowing 1 walk and striking out 4.

Grant has been a two-way player at Nebraska, putting up a 293/368/371 slash line over 280 at-bats in his freshman and sophomore year, but because he only got 37 regular season at-bats for the Generals, let’s focus on his pitching in college:

Congratulations on your excellent summer, Grant! 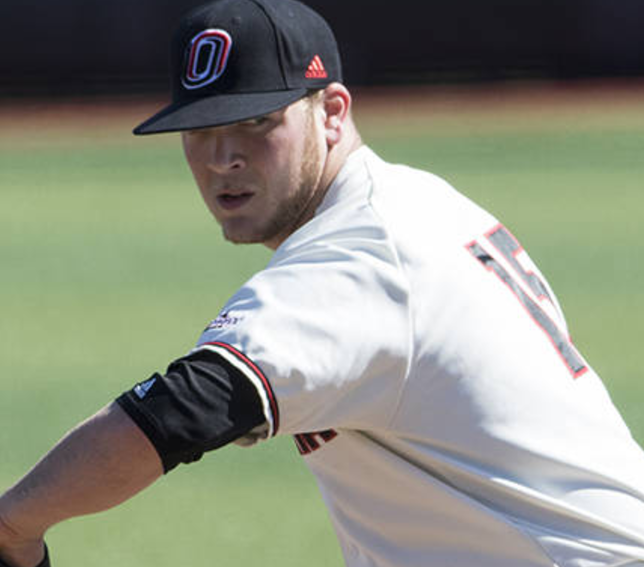