The 11th best reliever in the 2017 Valley League season, Jaret LaCagnina, is not a large person, but his stats sure loomed large for a Winchester Royal team that finished 21-21 in the regular season, and then came this close to making the finals.

The 5-foot-9 lefty from Davidson put up the following stats in the regular season and playoffs:

Jaret even scored a “pitcher of the day” designation on July 23rd- a tough thing for a reliever to accomplish. Against Woodstock, he threw 4 1/3 shutout innings, and allowed 1 hit, 2 walks, and struck out 7.

A future economics major, Jaret is currently a sophomore at Davidson. In his freshman year in 2017, he threw only 3 2/3 innings all year. Watch for a spike in usage in 2018! 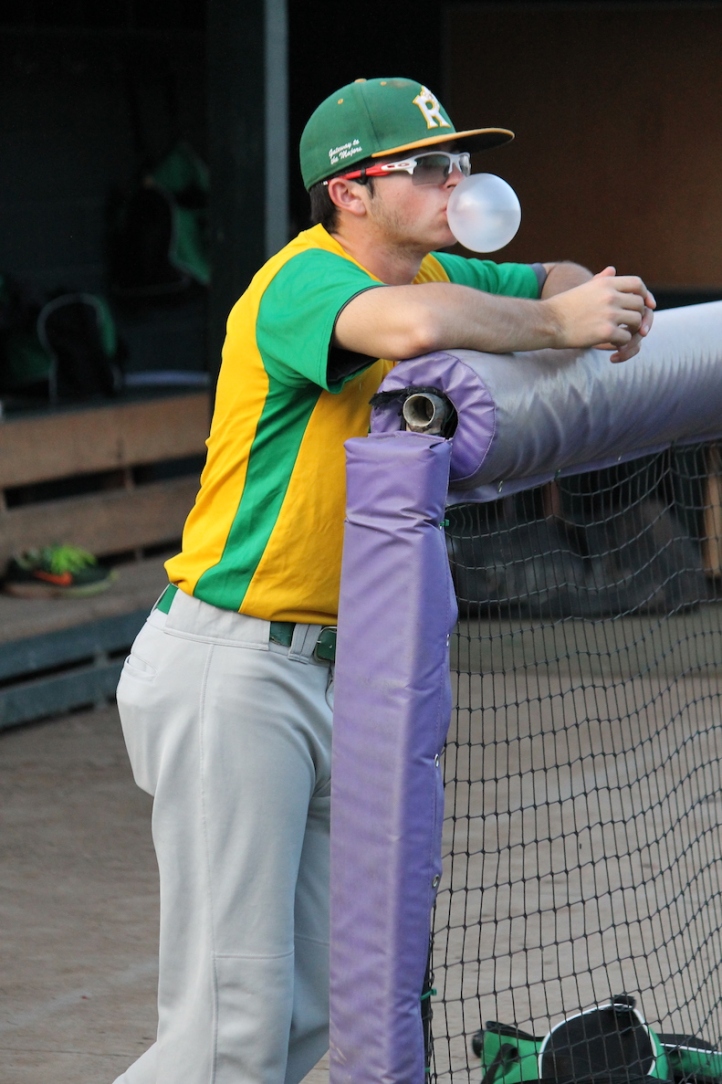