Moving on up the ladder, today with have the 3rd best relief pitcher in the 2017 Valley League season- Front Royal’s Josh Andrews!

Josh, a 6-foot lefty from Grand Canyon, pitched in a whopping 18 games for the Cardinals- moving in on half of their overall games. Here are his stats:

Among pitchers considered for this list, Joshua finished 5th in ERA, 7th in innings pitched, 3rd in opponent’s batting average, 4th in WHIP, and 1st in K/9. In fact, his K/9 rate is reminiscent of one of the top relievers from 2016- Strasburg’s Abraham Almonte, who finished at 19.7.

Andrews pitched an inning in the All-Star game, and two more in the prospect showcase.

He threw his first 24 1/3 innings with no earned runs, and then gave up 2 earned runs in his final appearance, on July 27 against Strasburg. That’s a great start, of course! He was named to the first team All-Valley League team after the season. And then, to cap things off, he travelled up to the Cape Cod League and appeared in two games for the Cotuit Kettleers.

Josh is heading into his junior year at Grand Canyon. Here is what he did his first two seasons:

Congratulations on your excellent summer, Josh, and good luck this spring for the Lopes! 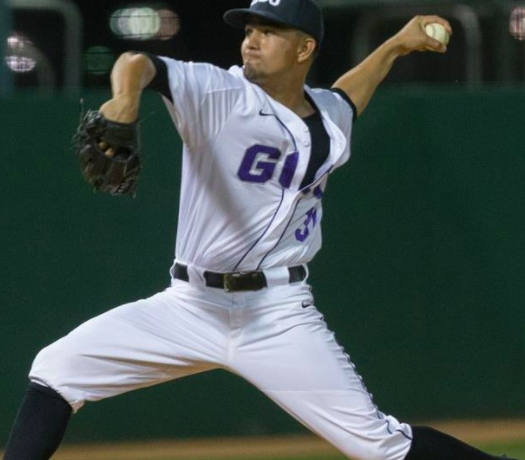