Checking in With Jones, Rhinesmith, and Bradley

The season is juuuust about to start- the opening games are scheduled for Friday! In the meantime, check out the college stats for Eric Jones (Charlottesville 2017), Jacob Rhinesmith (New Market 2017), and McClain Bradley (Waynesboro 2017)! 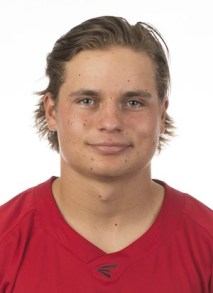 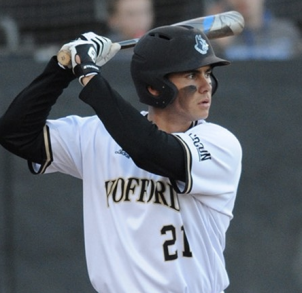