On This Valley League Day (June 27)

On this day, June 27th, just one year ago, Harrisonburg’s Brendan Venter went 3-4, with 2 runs, 3 RBIs, 2 doubles, and a home run. The Auburn first baseman was drafted a few weeks ago by the Atlanta Braves, and has been assigned to Danville in the Rookie level Appalachian League.

The picture is actually Brendan signing the national anthem in July, 2017! 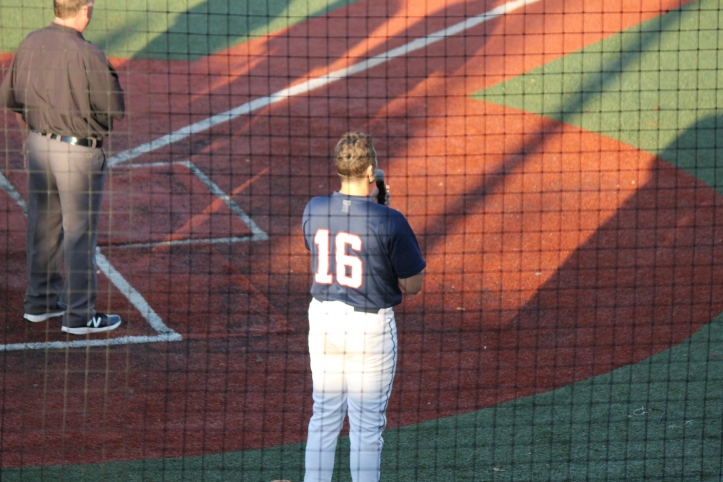