Three of our former Valley Leaguers have been named to the New York-Penn League All-star rosters: 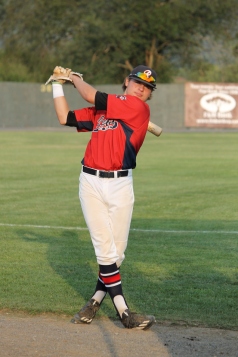