This is a catch-all post with five pieces of information about former Valley Leagues players- some old, some young. 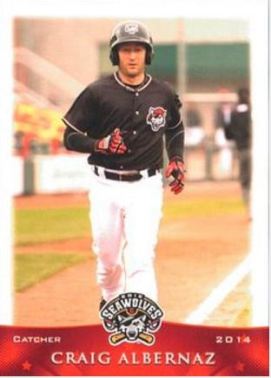 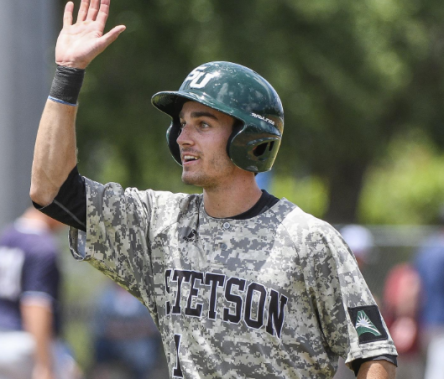