That’s a few too many acronyms in the headline, but the truth is that four former Valley Leaguers won a league title with the Cotiut Ketteleers, the 2019 Cape Cod League champions.

Andrew Czech (Walsh) should be a familiar name to readers here, as he was one of the best hitters this summer with the Staunton Braves. Czech left after the first round of the playoffs to join Cotuit at the end of the Cape’s regular season. He went 1-7 in the regular season, and 0-1 in the playoffs.

Kyle Nicolas (Charlottesville 2018, Ball State) showed off his electric fastball for the Ketteleers. In the regular season, he went 1-2, 6.28, with four saves and 31 strikeouts in 24 1/3 innings pitched. In the playoffs, he went 0-1, 1.50, with nine strikeouts in six innings while accumulating two saves.

Congrats to all four! 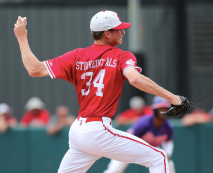 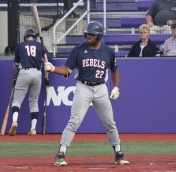