The Annual is Four Days Away!

Hey, have I mentioned that the 2019 Valley League Annual is coming out on Friday?

Here’s a sneak peek at the entry for June 13:

(The format got a little wonky in this post, but the words are the same.) 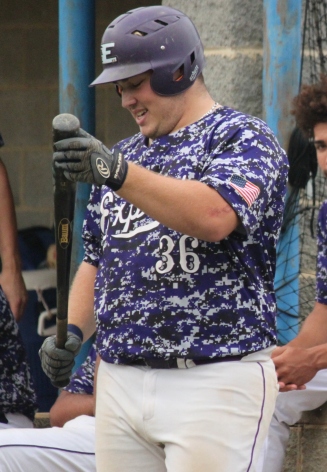