The second half of the major league record book for hitters is season records. Today we’ll start with runs scored.

As I did for the minor league seasonal records, I’ll focus on two seasons within each major league post. 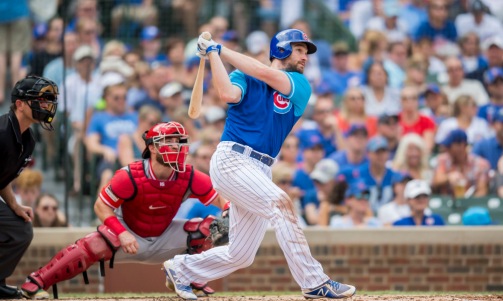