Milb.com runs a series every offseason in which they honor the best minor league players at each position for each organization- regardless of age or prospect status.

So, as usual, Brilliant Reader, All Things Valley League has culled the lists to find any former VBLers… and there are ten of them. 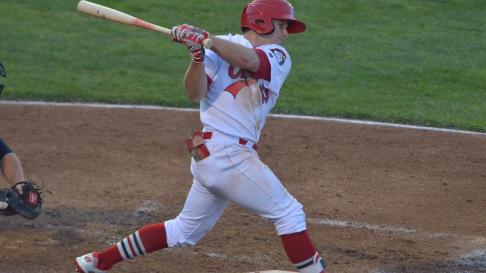