Our Saturday winner is Erik Kratz- he will move on to face Johnny Oates in the next round. 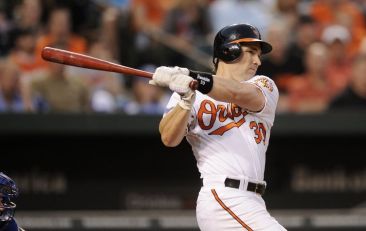 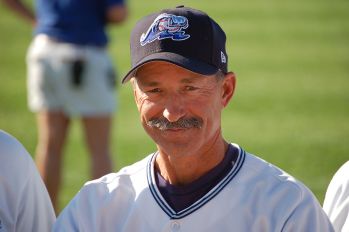 Tom Brookens when he was managing in the minors