Friday’s winner was John Kruk; he wil go on to face Jon Jay in the Sweet Sixteen. 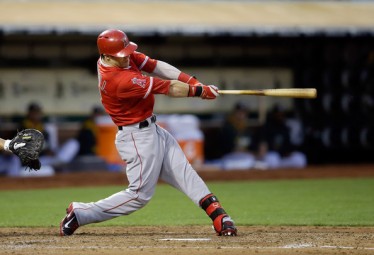