Monday’s winner is Reggie Sanders; he will go on to face the winner from today. 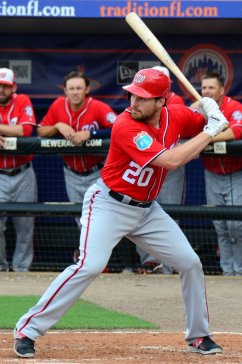 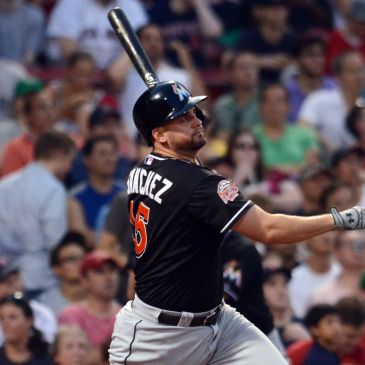