So we’re obviously behind; I had a few things go on this week that made it hard to keep the schedule. But here’s the info for Tuesday: 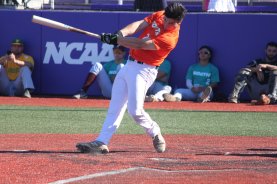 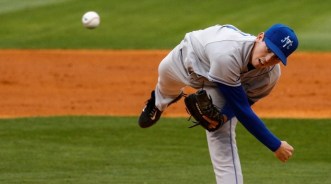