Our 5th best hitter in the 2018 Valley League season received some immediate feedback from major league organizations for his summer performance in the form of a minor league contract from the Colorado Rockies. While the tagline does not ring true for everyone, in this case, the Valley League (and the Cape Cod League of course) indeed was a “Gateway to the Majors.”

Trey Jacobs came into the summer with the Staunton Braves off an excellent performance for D-II UNC Pembroke, continued hitting for the Braves, and then hit for Cotuit in the CCL, and ultimately for Boise in the Rockies’ minor league season. Sounds like a whirlwind summer!

First of all, his stats for the Braves:

He finished 5th in the league in batting average, 6th in OPS, 3rd in slugging percentage, 2nd in total bases (90), 3rd in RBIs, tied for 3rd in home runs, 3rd in doubles, 1st in hits, and, of course, was named 1st team All-Valley at third base.

He was hitter of the day a ridiculous 5 times, mostly because he had 4 hits in a game 4 times, 3 hits 3 times, 2 hits 9 times, and hit in last 15 regular season games in a row. His best game was on July 14th against Purcellville, when he went 4-5, with 2 runs, 2 home runs, and 4 RBIs. ATVL named him one of the best prospects in the league, and Perfect Game listed him as the 2nd best prospect overall.

When he left Staunton, Trey was connected to the Cotuit of the Cape Cod League, where he went 6-16 in 4 games, with 2 opposite field home runs that obviously impressed pro scouts, and helped earn him a pro contract.

2019 will find Trey not back in college, but chasing the dream somewhere in the Colorado Rockies’ minor league system. Congratulations on your life-changing summer, Trey! 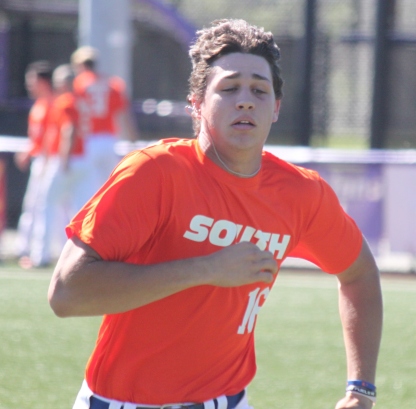 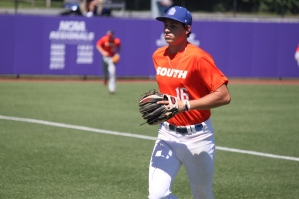