We will now turn our attention over to the seasonal major league record book. Like with the minor leagues, ATVL will focus on one of the seasons to profile, instead of additions and changes. 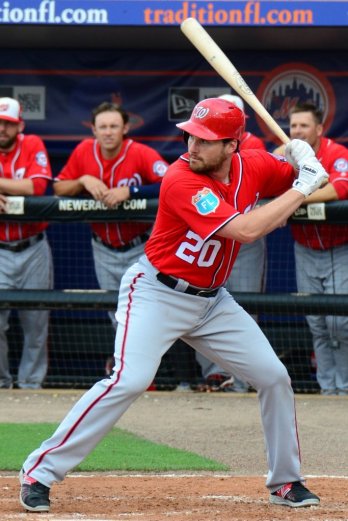 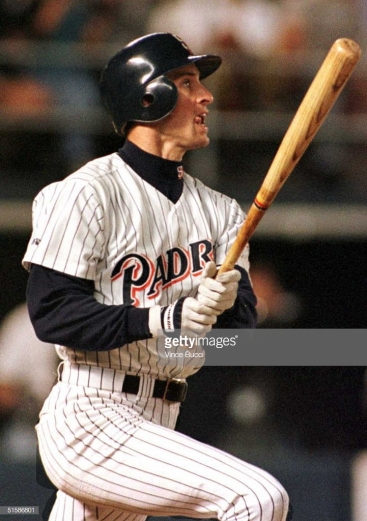 SAN DIEGO, UNITED STATES: Steve Finley of the San Diego Padres watches as he hits his second solo homerun of the game in the fourth inning of their 20 September game against the Los Angeles Dodgers in San Diego, California. The Padres, who trail the Dodgers by one and a half games in the National League West, lead 4-2 in the eighth inning. AFP PHOTO Vince BUCCI (Photo credit should read Vince Bucci/AFP/Getty Images)