Remember from earlier record book posts, WAR is “Wins Above Replacement,” a number that is intended to encapsulate a player’s net worth to his team, combining hitting, fielding, and baserunning. ATVL uses baseball-reference’s numbers. Eight or more is an MVP season, five and up is an All-Star, and two+ is a starter. 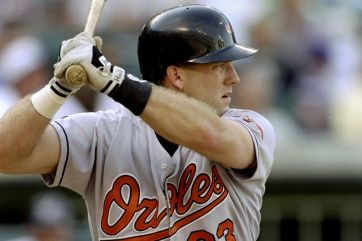 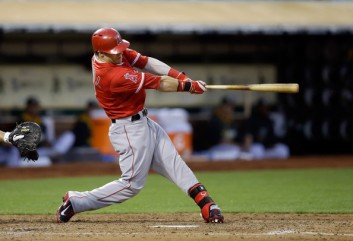