The Valley Says Goodbye to a Legend

Mo Weber passed away today at the age of 96.

Weber was the hitting coach for the New Market Rebels for 17 years, and head coach for two. A 2017 Valley League Hall of Fame inductee, Weber’s #1 jersey was retired by the Rebels, and the league named the Coach of the Year award after him in 2008.

There will be no public service. 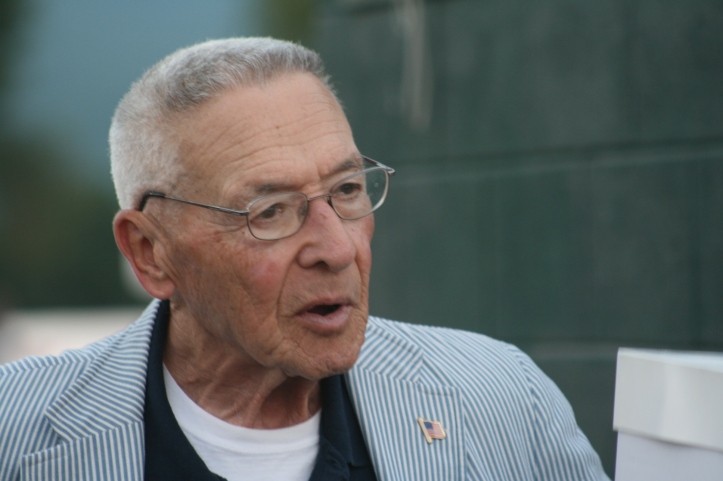