It took some maneuvering to get him here, but the Woodstock River Bandits are sure glad that Aidan Nagle was able to come all the way across the country and join the Valley League.

Nagle’s father, Mike, played in the Valley League for Winchester in 1983, so the League was not unknown to the Nagles, but Aidan got connected with Woodstock through Lawrence Nesselrodt, current West Virginia Tech and former Waynesboro General head coach. Nesselrodt was recruiting Nagle withthe hopes of having him join his team in 2020, and informed Woodstock head coach Mike Bocock that Nagle might be available. Bocock’s assistant, Paul Ackerman, played against Mike Nagle years ago at Alleghany College, and recommended the young man.

Once he arrived, Nagle served notice immediately that he was a force to reckon with.

From the opener on May 31, he proceeded to get at least one hit in his first 17 games, at which point he was slashing .471/.544/.691. He came down a bit from that point in the season to the end, but not by much. He finished in the top three in nine different offensive categories.

He had four hits in a game twice, three hits 11 times, and two hits eight times. He was an All-Star (although he caught a pitch with his ribs the night before, so he wouldn’t have been able to play in the game, even if it hadn’t rained), and a Prospect Showcase participant. He was first team All-Valley League in the outfield, and, of course, the Most Valuable Player of the entire league. He was hitter of the day twice, and is Perfect Game’s third best prospect in the league.

He had at least four games that would make a baseball fan sit up and take notice:

Nagle, currently a junior at Lewis-Clark State, the NAIA national power, spent his first two seasons at Cuesta College, a community college in California, where he had to overcome quite a bit of adversity. First of all, he broke his hand in the summer of 2017, and played with the injury for so long that he had to sit out a year, not even hefting a bat for nine months.

Even after returning, he had a car accident in March of 2019, giving the young man a concussion and forcing him to miss three games. While he was out, he had a epiphany, came back stronger mentally, and went on a tear, hitting over .450 the rest of the way and ending the season with a 20-game hitting streak. 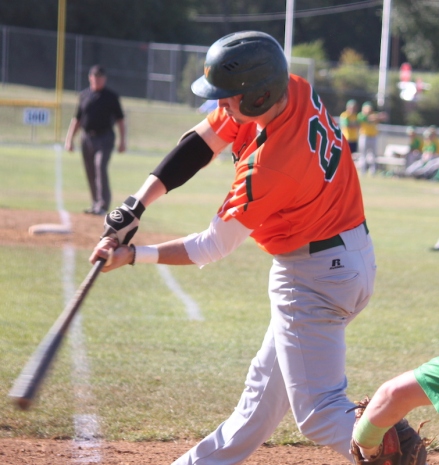 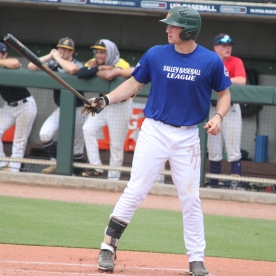 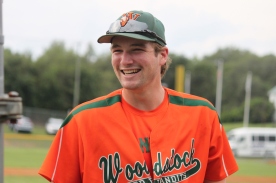 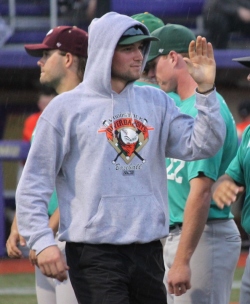 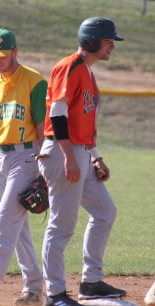 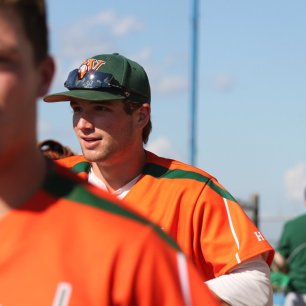