Our #3 reliever did not start a game all season for the Waynesboro Generals, but he pitched multiple innings in seven of his ten regular season appearances, as well as his playoff appearance.

He was lights-out all summer:

In fact, Dearman, the 6-foot-1 righty from Florida International, gave up only one earned run all summer, and that was on one swing- a Nick Proto home run in Strasburg on July 10th. Among pitchers considered for this list, he finished first in ERA, ninth in batting average against, third in WHIP, and tied for seventh in BB/9. He came very, very close to being honored as an All-League relief pitcher, but fell just short.

The Broadcast Media major is currently a senior at FIU:

He spent 2017 and 2018 at Tallahassee Community College, and was named to the Honors List in 2017 despite a season-ending injury. He transferred to FIU in 2019.

If you want to read a ton more about the 2019 season, along with tons of history, pick up your copy of the 2019 Valley League Annual! 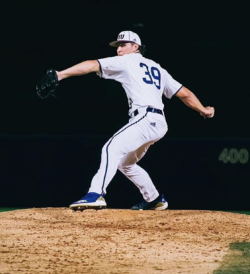 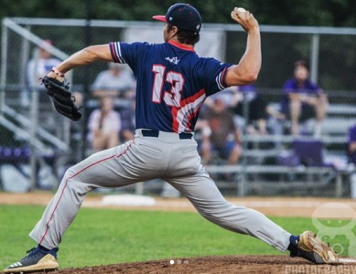