The most doubles in one major league season…

Sometimes I think Aubrey Huff was pretty underappreciated. Go ahead; click on his name and take a look at his career stats. I’ll wait. (Let’s try to avoid thinking about his terrible, terrible tweets over the last few weeks.) 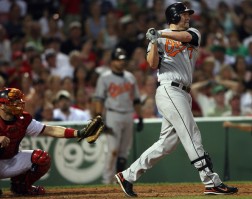 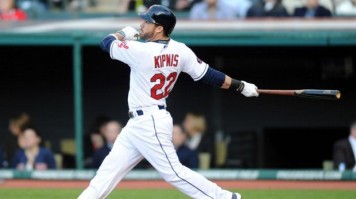 Also not great
This is..... not great
Join 113 other followers