The sports world has been turned on its head in the past 48 hours. Rudy Gobert’s positive test for the COVID-19 virus, and subsequently the NBA’s postponement of the 2019-20 season, had an effect all the way down to the NCAA (not just winter sports, but spring ones as well), and even high schools and other “lower-level” sports. The hugely popular NCAA basketball tournament’s cancellation is an indicator of how uncertain these times are.

As this site is All Things Valley League, obviously, I’ve been wondering what this might mean for the VBL. The first game is scheduled for May 29th, which is exactly 77 days away.

Let’s look at possible scenarios for the league.

PLEASE KEEP IN MIND THAT THIS IS 100% MY OPINION- I AM ABSOLUTELY, 100%, NOT SPEAKING FOR THE LEAGUE IN ANY WAY.

Well, obviously, if it is still unsafe for people to gather in large or medium sized groups, the players will not travel to the Valley to play, and the league would have to be cancelled.

I don’t see the league postponing, what with travel, and host families, and all the prep that goes into each season.

The cancellation of the college season might have some unintended consequences on summer ball. Some thoughts:

Well, again, these are just some ideas of some of the consequences of no spring baseball season.

And of course, I feel the need to add that I hope that everyone stays virus-free, and if you do contract it, that you recover quickly.

What thoughts do you have, Brilliant Reader? 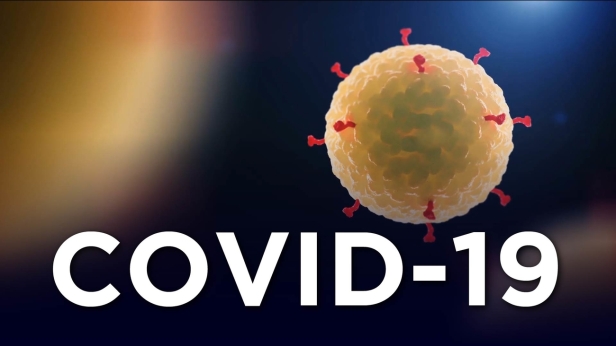 One thought on “What Does COVID-19 Mean for the Valley League?”