Monday winner is Jason Michaels; he will go on to face David Eckstein in the next round. 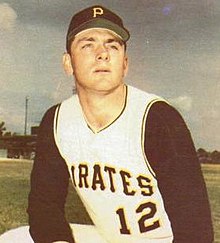 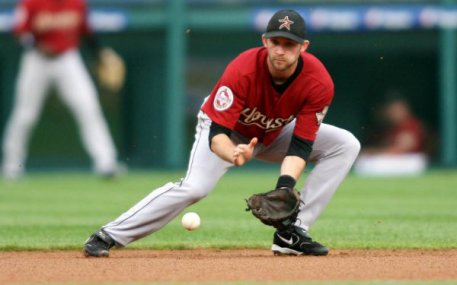