Tuesday’s winner is Adam Everett: he moves on to face Mike Lowell in the round of 32.

Vote by going to twitter.com/JohnATVL to vote! (Closes Thursday morning) 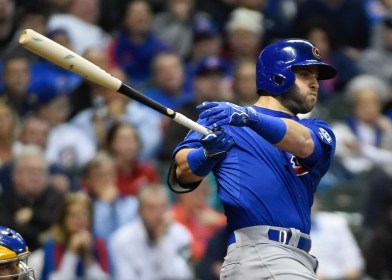