Thursday’s winner is Mo Vaughn; he will move on to face the winner of today’s match.

Vote by going to twitter.com/JohnATVL to vote! (Closes Saturday morning) 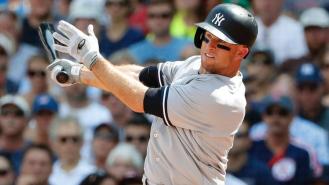