Wednesday’s winner is Tommy La Stella; he’ll move on face Juan Pierre in the round of 32.

Here is our first one from the round of 32: It’s Kevin Kouzmanoff (Winchester 2002) against Mo Vaughn (Harrisonburg 1987)!

Vote by going to twitter.com/JohnATVL to vote! (Closes Friday morning) 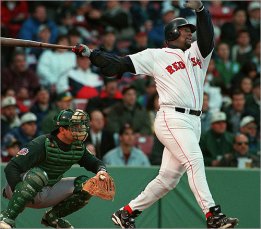 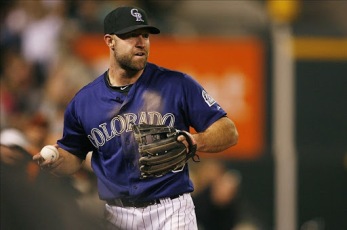