Our first matchup of this new series- the “Best Hitters Since 2010 Bracket”- is between two 2012 hitters: Brandon Murray (Waynesboro) and Robby Campbell (Luray). 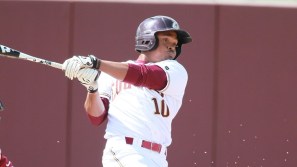 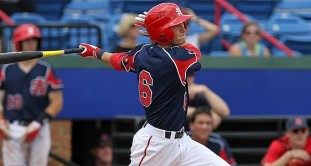