On June 1, 2019, New Market’s Logan Morrison fired five shutout innings in his first start for the team against Woodstock. From Luray, the righthander allowed two hits, no walks, and struck out eight. His bullpen let him down, though, so he didn’t get a win. He was New Market’s best starter in ’19; he finished the year 2-2, 3.64, with 26 strikeouts in 29 2/3 innings pitched. After three seasons (well, two and a fifth, but you know what I mean) at Concord, Morrison is 9-5, 4.46, with 86 strikeouts in 78 2/3 innings pitched. 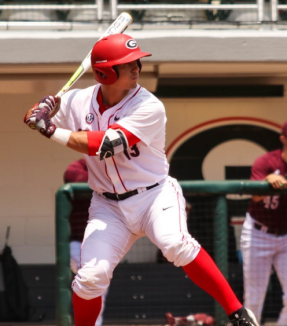