Our last winner was Brandon Quaranta; he will face the winner from today.

Today we have Austin Embler (Harrisonburg 2018) against Zach Sterry (Waynesboro 2016). 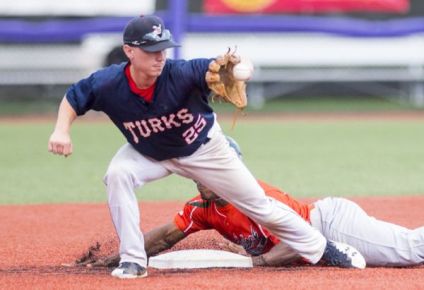