On June 21, 2019, Strasburg’s Gene Hurst fired five perfect innings against Front Royal while striking out seven in the Express’ 5-0 win. This was his third and final start of the summer, in which he went 1-1, 0.60, with 15 strikeouts in 15 innings pitched. (Wonder what his stats might have looked like had he stayed through July?) Hurst just finished his sophomore season at Samford, which, because of COVID-19, ended early. He only appeared in one game. 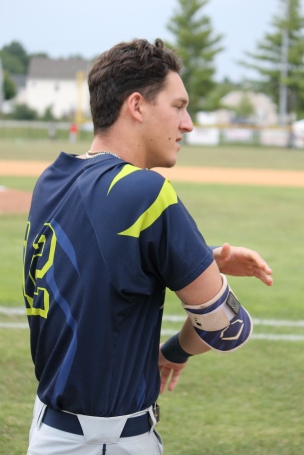