In the Great Baseball Release Purge of 2020, a total of 23 former Valley Leaguers (as of this writing) were cut loose by their major league organizations over the past two months.

In the interest of time, I’ll list the players along with draft information, but will refrain from too much more. If you want to read about the 2019 seasons of these guys, check out the 2019 Valley League Annual. 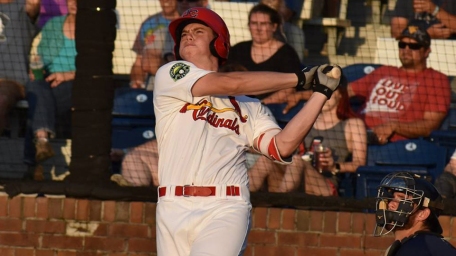 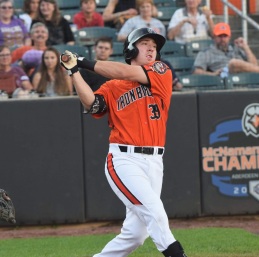