Today, we have a 2012 Waynesboro General (Ridings) vs a 2015 Harrisonburg Turk (Billings). Both were MVPs. 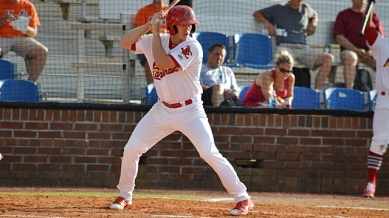