ATVL has taken some time to delve through Baseball America’s preseason college coverage, as usual, while watching for connections to the Valley League. BA listed the top draft prospects for each conference, and many former players were named.

Here is part one! 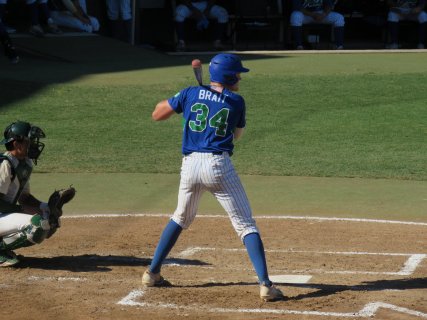 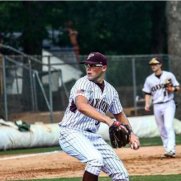