Five former Valley Leaguers have been named All-Conference in the SWAC. Alabama State has long been a supplier of talent to the Valley, and it comes as no surprise that four of the five SWAC honorees come from the Hornets. 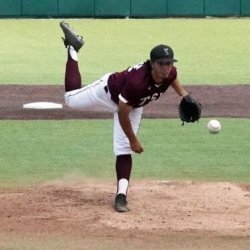