Three former Valley Leaguers have won postseason awards in the Southern Conference- two first teamers and a second teamer. (This is the team chosen by the coaches, by the way. The Conference also releases a group named by the media.) (Stats are from a few days ago) 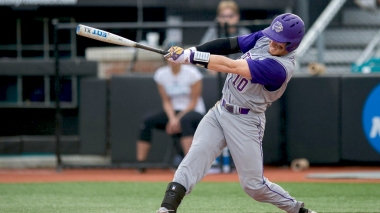