Sometimes you can just look at a Valley Leaguer and think, “That guy will play pro ball for sure.”

Wes Clarke, a rising sophomore at South Carolina, looks the part, coming in at 6-foot-3, 200 pounds. He’s also been drafted before, picked in the 40th round by the Milwaukee Brewers after his senior year of high school in 2018.

He’s also an incredibly hard worker, and it showed in his freshman year for the Gamecocks. Clarke didn’t play too much early in the season, but he kept working, and eventually worked his way into the starting lineup, and started the team’s last ten games, including the games in the SEC Tournament.

Then he came to the Valley and put up the following numbers:

Clarke finished fifth in the league in batting average, second in OPS, second in on-base percentage, second in slugging percentage, tied for third in walks, third in total bases (with 78), seventh in RBIs, eighth in home runs, third in doubles, and tied for fifth in runs scored. He was an All-Star, was selected to attend the Prospect Showcase, and was named first team All-Valley League at catcher after the season. Perfect Game also named him the second best prospect in the entire league.

Here are his stats as a true freshman at USC:

Clarke was named to the 2018-19 SEC First-Year Honor Roll, so he does his work in he classroom, too.

Watch for his name to be called in the 2021 draft! 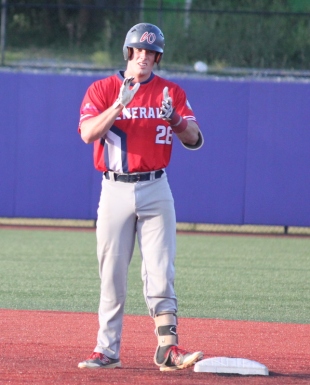 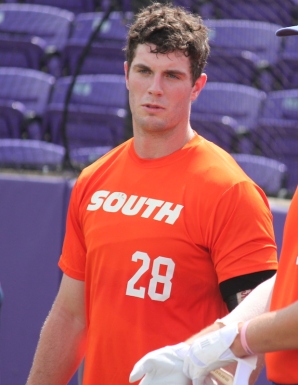 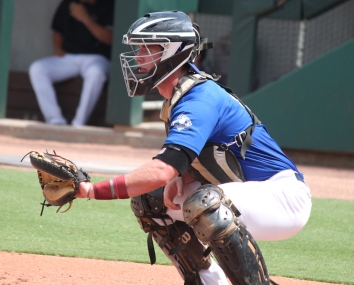 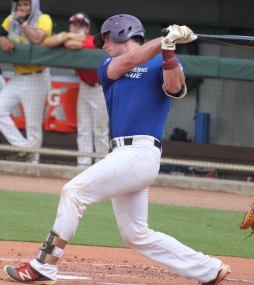 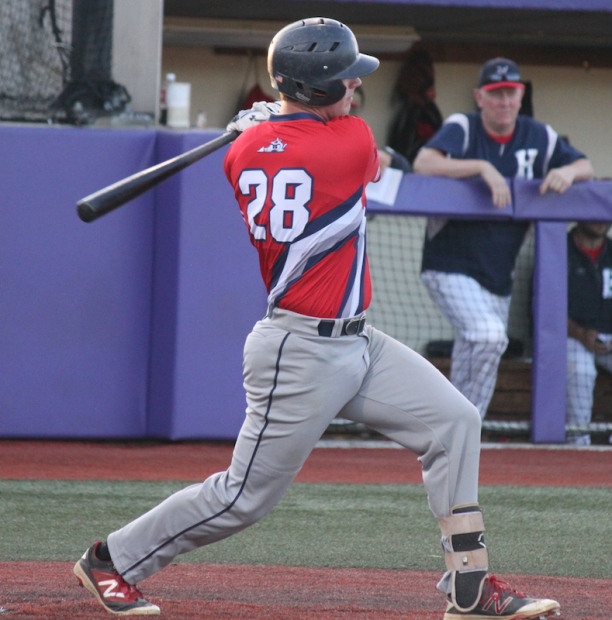