Well, the Jacks got a good one, as King put up the following numbers:

Among pitchers considered for this list, King finished eighth in ERA, and ninth in innings pitched. He was a mid-season All-Star as well.

He had three games where he was lights out:

He was named All-River States Conference 2nd Team at starting pitcher in 2019. 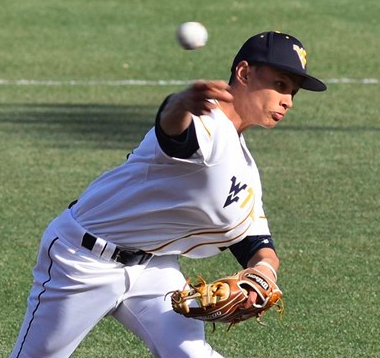