We shall now embark on our next section of the minor league record book- seasonal records. And I have to tell you, Brilliant Reader, that there have been some insane seasons turned in by Valley League alumni.

So let’s get started!

John Raynor, playing for Greensboro in the South Atlantic League in 2007, made it safely on base 225 times. He came around to score an amazing 110 times. Part of that was that there were four future major leaguers batting behind him that year- Chris Coghlan, Scott Cousins (himself a Valley Leaguer, by the way), Logan Morrison, and Chris Hatcher. Anyway, Raynor hit .333/.429/.519 in 445 at-bats, with 66 walks and 54 stolen bases. (You would expect the team to win something like 60% of its games, right? The team finished 71-69.) 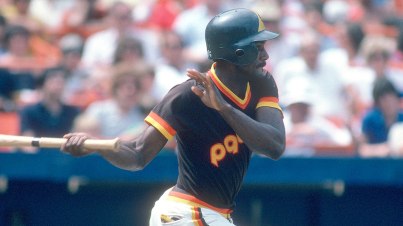