The 2nd best starter in the 2019 Valley League season, Harrisonburg’s Jacob Ferris, left halfway through the season, but impressed enough while he was here to land at this spot.

The sophomore from Eastern Kentucky was in the Valley for five starts:

Of all the starters considered for the starter’s list, Ferris finished third in the league in ERA, fifth in batting average against, first in WHIP, and second in BB/9. He was Pitcher of the Day a silly three times:

His stats at Eastern Kentucky in his freshman year:

The sports management major went from a reliever, to a midweek starter, to weekend starter in the same college season. He was named to the Ohio Valley Conference All-Freshman team after the season. 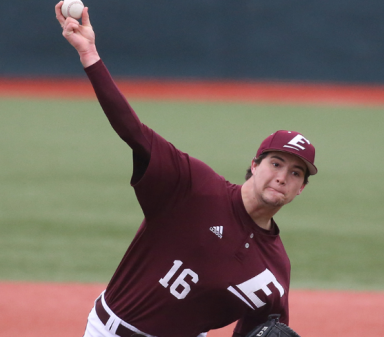 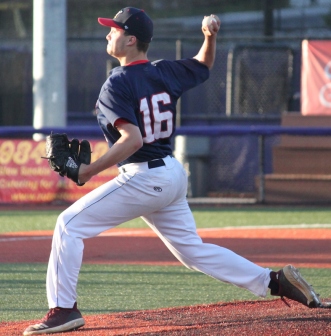