Today we’re back in business with another matchup! 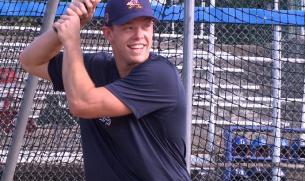